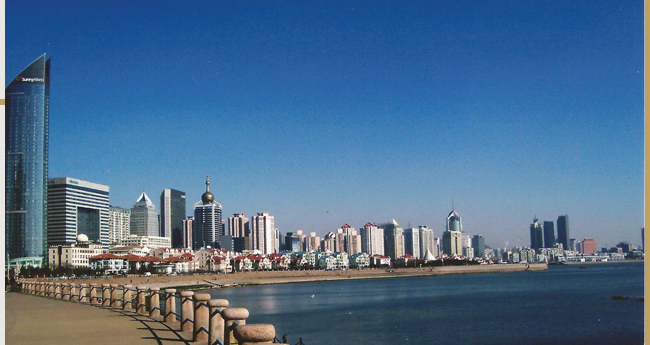 Airbus Defence and Space has been awarded contracts for the metro lines of three large cities in China. The company will provide digital Tetra communications systems for the new lines of the provincial capitals Lanzhou and Urumqi in central and north-western China. The networks’ implementation has started recently. In addition, Airbus Defence and Space will provide a Tetra system for the existing line 2 in Qingdao.

With a total length of roughly 34 kilometres and 20 stations, Lanzhou’s metro line will consist of one Tetra switch, 22 TB3 base stations and approximately 500 THR880i and TMR880i terminals. Operation will start at the end of 2017. The capital of Gansu province plans to have six metro lines in the future.

In Urumqi, the capital of the Xinjiang Uyghur Autonomous Region, Airbus Defence and Space will provide two DXTA Tetra switches, 23 TB3 base stations and around 500 TMR880i and TH1n terminals. This system for Urumqi’s “Metro Line 1” is the latest version of a full-IP Tetra network with a disaster recovery mechanism. The metro system is expected to start its service in 2019.

Moreover, the transport authority of Qingdao, on China’s north-eastern coast, has ordered a Tetra communication system for its metro line 2. Since last December, Qingdao has already been running an Airbus Defence and Space Tetra network to dispatch, operate and manage the trains of its line 3.