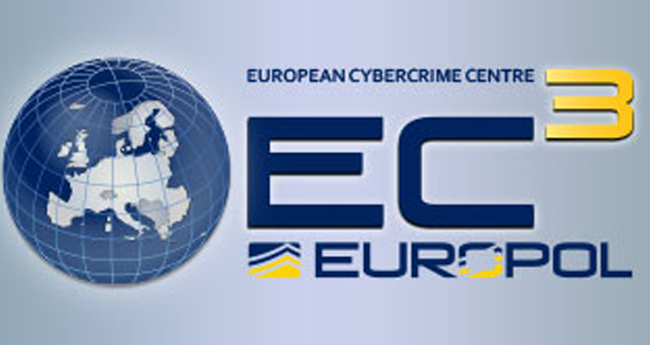 The 1st of september the Joint Cybercrime Action Taskforce (J-CAT) was launched to further strengthen the fight against cybercrime in the European Union and beyond. Hosted at the European Cybercrime Centre (EC3) at Europol, the J-CAT, which is being piloted for six months, will coordinate international investigations with partners working side-by-side to take action against key cybercrime threats and top targets. The J-CAT will be led by Andy Archibald, Deputy Director of the National Cyber Crime Unit from the UK’s National Crime Agency (NCA).

The J-CAT was initiated by Europol’s EC3, the EU Cybercrime Taskforce, the FBI and the NCA, and comprises a team composed of Cyber Liaison Officers from committed and closely involved Member States, non-EU law enforcement partners and EC3. Key contributors to the intelligence pool will be the EU Member States via EC3, and other law enforcement cooperation partners. Thus far, Austria, Canada, Germany, France, Italy, the Netherlands, Spain, the UK and the US are part of the J-CAT. Australia and Colombia have also committed to the initiative.

Troels Oerting, Head of the European Cybercrime Centre says “ (…) For the first time in modern police history a multi-lateral permanent cybercrime taskforce has been established in Europe to coordinate investigations against top cybercriminal networks. The Joint Cybercrime Action Taskforce will operate from secure offices in Europol’s HQ assisted by experts and analysts from the European Cybercrime Centre. The aim is not purely strategic, but also very operational. The goal is to prevent cybercrime, to disrupt it, catch crooks and seize their illegal profits. This is a first step in a long walk towards an open, transparent, free but also safe Internet. The goal cannot be reached by law enforcement alone, but will require a consolidated effort from many stakeholders in our global village. But the J-CAT will do its part of the necessary ‘heavy-lifting’(…). I am confident we will see practical tangible results very soon.”

Then, Mr Archibald said “There are many challenges faced by law enforcement agencies with regards to cyber criminals and cyber attacks. This is why there needs to be a truly holistic and collaborative approach taken when tackling them.  (…) This is a unique opportunity for international law enforcement agencies to collectively share our knowledge to defend against cyber related attacks, and the UK’s National Crime Agency is proud to be a founding member”.

EC3 is involved in cross-border cybercrime investigations and has seen a rapid increase in major international cases. The J-CAT aims to add significant value to international law enforcement cooperation, and to maximise the effectiveness of joint and coordinated actions. More than with any other type of crime, it is crucial to share intelligence and align priorities. The J-CAT offers the possibility to address the most impactful crimes affecting many states in a joint, well-concerted manner and with the assistance of EC3.

The J-CAT will gather data on specific criminal themes from national repositories and from relevant government and private partners, as well as transforming this raw data into actionable intelligence, and proposing targets and networks for investigations. It will cover all relevant areas like malware coding, testing, distribution, Botnets, Crime-as-a-Service, online fraud, intrusion and similar top-end crimes. In addition, it will organise dedicated consultation meetings with key actors in the private sector and the Computer Emergency Response Teams for the EU institutions, bodies and agencies (CERT-EU), to obtain their input on cybercrime threats that affect them and society in general.