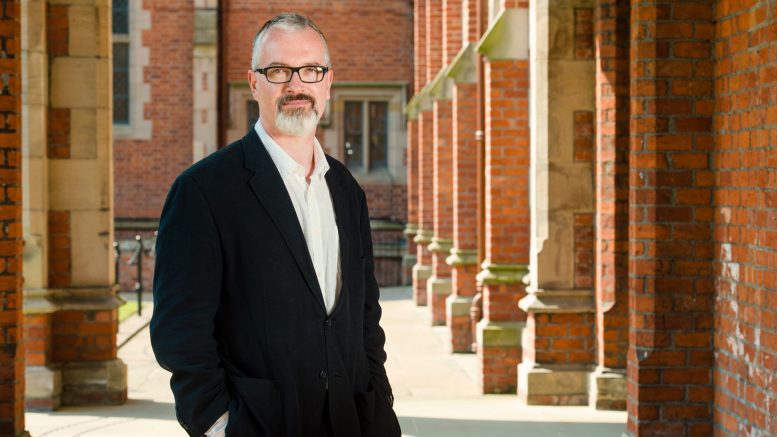 Eye-catching and terrible terrorist attacks have once again seized the imagination.  From Paris to London to Manchester and beyond, western populations and western governments are now daily obsessed with the threat.  In war-torn settings such as Syria and Iraq, the problem exists at a much higher level, and the violence in those latter contexts fuels and feeds the threat to western civilians and societies.

How should we respond?

First, we need to be realistic about what can be done. Talk of getting rid of terrorism, or even of eradicating jihadist terrorist violence, is unrealistic and counter-productive. To proclaim that you will rid the world of jihadist violence gives a gift to ISIS and al-Qaida. All they need to do is to keep on existing, to keep on bombing and killing, and they can then undermine any Western leader who has made that unhistorical proclamation and promise to eradicate them.

To contain terrorism, to defuse the threat as far as possible, to maintain normal society and economic life – these are realistic goals, and they are ones that many societies have achieved in the past. They are also victories in themselves.

The long history of terrorism suggests that states are far more likely to endure and to survive than are their non-state terrorist opponents. This has been true from West European states facing left-wing terrorism, to Israel’s endurance of Palestinian violence, to Spain and the Basque threat, to the repeated UK challenge from Irish republicans, and beyond.  Learning to live with it may seem painful, and for the victims and their friends and relatives it can be unbearably so.  But, as societies, we need to recognize that we cannot stop every terrorist attack, and that we do not need to do so in order to ensure that our way of life and our societies win against terrorist objectives.

In particular, we need to be cautious about what military methods can achieve. Military means can sometimes be needed against terrorist enemies, and they can reassure publics that the state is on your side. But, as many soldiers will tell you themselves, military means are on their own not going to solve this problem. In terms of generating blowback through collateral damage, they can even make the problem worse.

To coordinate much better

Second, we need to coordinate much better than we do. Part of this involves the different wings of any given state and society. How well do the police and the military and the intelligence services and the legal system coordinate in a Western European or North American state context?

Sometimes, very well. But often enough there is duplication, and even competition, between allies in the same fight within one single state.

At international level, relationships are even more difficult.  Problems of differing systems and priorities, and of trust between even allied states, can make it easier for terrorists than should be the case.  This is true in terms of intelligence sharing, but also in more practical terms of movement between states, and in terms of cooperating on how to deal with regional conflicts which generate spill-over terrorism.

Third, we need to take a long-term view. The roots of many conflicts that generate important terrorisms (in the Middle East, clearly, but also in Colombia as well) are historically very deep. The ending of such conflicts can therefore take a very long time, and even the containment of terrorist groups can require more patience than politicians and the media often desire. One of the most successful processes of ending terrorism happened in Northern Ireland during the late-C20th and early-C21st. But here, the peace process has taken nearly as long as did the conflict to which it largely brought an end.

So how should we respond to C21st terrorism? We need to be realistic, to be well coordinated in our reactions, and to be patient in the face of a problem which will tragically endure.

Richard English is Pro-Vice Chancellor for Internationalization and Engagement at Queen’s University Belfast, where he is also Professor of Politics, and Distinguished Professorial Fellow in the Senator George J. Mitchell Institute for Global Peace, Security and Justice.

Between 2011 and 2016 he was Wardlaw Professor of Politics in the School of International Relations, and Director of the Handa Centre for the Study of Terrorism and Political Violence (CSTPV), at the University of St Andrews.

He is the author of eight books, including the award-winning studies Armed Struggle: The History of the IRA (2003) and Irish Freedom: The History of Nationalism in Ireland (2006). His most recent book, Does Terrorism Work? A History, was published in 2016 by Oxford University Press.

He is also the co-editor/editor of a further six books and has published more than fifty journal articles and book chapters.

He is a frequent media commentator on terrorism and political violence, and on Irish politics and history, including work for the BBC, CNN, ITN, SKY NEWS, NPR, RTE, the Irish Times, the Times Literary Supplement, Newsweek, the Guardian, and the Financial Times.