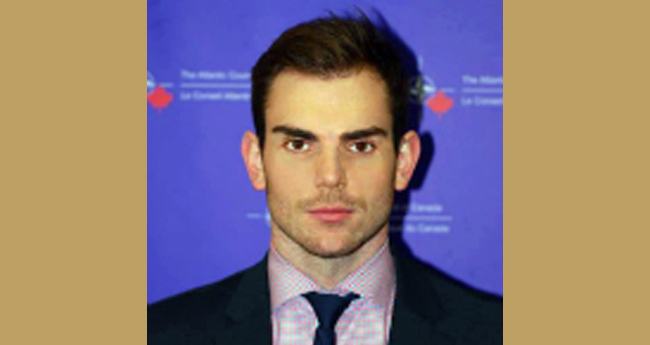 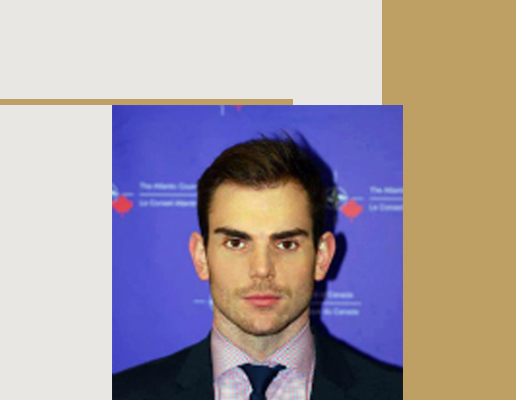 Operating at the individual level directly correlates with the successful completion of terrorists’ goals.

Is lone wolf terrorism a new phenomenon? If so, why has it come about?

Terrorism is not a new concept at all, but as time goes on, terror tactics evolve. The “lone wolf” or “solo-terrorist” was popularized by American white supremacists Tom Metzger and Alex Curtis of the Anti-Defamation League in the early 1990s. They believed that underground activity at the individual level is the most effective means of promoting an agenda. According to Metzger and Curtis’ model, lone wolf operations leave behind the least evidence for law enforcement authorities, which dramatically decrease the chances that terrorists will get caught. The tactics described by Metzger and Curtis has increased in popularity, with lone wolf tactics gradually ushering in a new era in terrorism.

This evolving trend in terror tactics is evident in recent events wherein individual terrorists have produced more frequent and deadly outcomes. In 1995, Timothy McVeigh killed over 150 people and injured over 500 hundred more in a lone wolf bomb attack on a Federal building in Oklahoma City. In November 2009, Nadal Hasan, a U.S Army Major and Psychiatrist, killed 13 and injured dozens more in an attack on the Fort Hood military base in Texas. More recently, in August 2011, Anders Breivik killed 77 individuals in a bombing and mass shooting attack in Norway. These incidents are just a small sample of the many lone wolf style terrorist attacks that have occurred in the western world in the last 30 years. It is becoming more and more evident that operating at the individual level directly correlates with the successful completion of terrorists’ goals.

How has terrorism evolved in recent years?

The standard view of a terrorist being a young, naive, impoverished male is no longer accurate. Terrorists today are highly educated individuals who come from every community you can imagine. Many of the individuals currently orchestrating ISIL’s strategy come from good families and have high-level western education. Radicalization is something that differs from case to case, and must be understood from a psychological standpoint. To answer the question, terrorism has evolved dramatically in recent years. Terrorist groups like ISIL have gained sympathizers and foreign fighters from across the globe, and they have effectively used social media to promote violent jihad against their enemies. The social reach that modern terrorist groups have displayed in recent years correlates directly with the subsequent rise in lone wolf style attacks, as sympathizers have been inspired to plan and commit terrorist acts in isolation, instead of joining the ranks of a larger traditional terrorist group.

Is there a common trend in lone wolf terrorists?

If history is any indication, lone wolf terrorists come in many forms. Religion, race, sex, and ethnic background have proven to be irrelevant factors. The primary danger associated with lone wolf terrorists is that they act in isolation, severely limiting the chances of them being discovered. Although Islamic extremism is the largest of the terrorist threats at present, there have been a large amount of lone wolf attacks committed by individuals who do not fit that description. For example, the worst lone wolf attack committed on Western soil to date was actually committed by a white, Christian male, Anders Breivik, in Norway, which draws into question the typical belief that terrorists sympathize Islamic fundamentalism. The only trend that is evident with lone wolf style terrorists is that they sympathize with a particular cause to the point of violent radicalization, and they choose to commit terrorist acts in isolation.

How can this threat be mitigated?

The current Western understanding of terrorism must evolve to ensure that the threat of lone wolf terrorism is contained. For too long, Western governments, media outlets, and general populations have stereotyped terrorism as large recognizable extremist groups like Al-Qaeda, ISIS, and Boko Haram. Although these terrorist groups do pose a threat to Western security, they have been hindered in recent years by increased law enforcement, government presence, and counter-insurgency efforts. On the other side of the terrorism spectrum, the societal focus on large terrorist groups has benefitted the individual lone wolf terrorist efforts domestically and internationally. Lone wolves are difficult to detect due to their isolationist nature and are seldom discovered until after their terrorist attacks have taken place.

It is evident that lone wolf terrorism is difficult to stop using traditional counter-terrorism tactics; however, this does not mean that more cannot be done to prevent lone wolf terrorism from continuing to grow. Measures such as monitoring of the internet, identifying overly aggressive political activism publically, enhancement of weapon identification devices, the expansion of CCTV in public areas, and the use of advanced biometrics to simplify surveillance and gather data must be taken. It is evident that lone wolves pose a significant threat to the security of the West, and they will continue to do so as long as we remain complacent. Lone wolf terrorism can be fought effectively, but it requires us to move away from associating terrorism with large international terrorist groups and practicing vigilance in our own communities.

Is there a requirement for civil and military powers to work together?

Yes, cooperation at all levels is paramount to the success of countering all forms of violent extremism. Governments must use the tools they have available to them to ensure that their public are safe. The private sector must ensure that the promotion of security and well-being are held in the highest regard. Both civil society and government must cooperate to ensure violent extremism and radicalization are being combatted from all directions, be it at the law enforcement and intelligence level, or the grassroots and educational level. When it comes to security, civil society and government operating on different levels would be counter-intuitive, and would likely have disastrous results. Cooperation is integral.