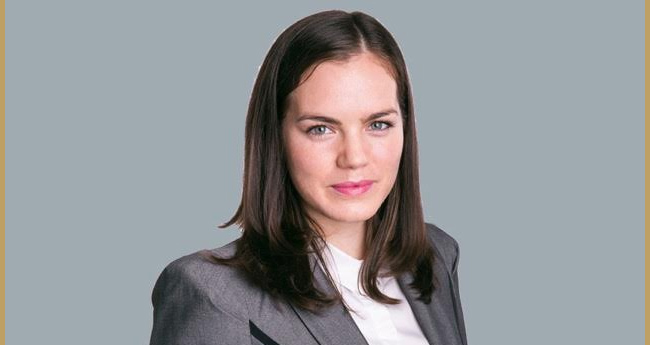 • North Korea has claimed that it conducted an underground test of a nuclear device at 10:00 a.m., local time, on 6 January. The device is highly unlikely to have been a hydrogen bomb, as announced by North Korean media outlets, but is possibly a ‘boosted fission weapon’, indicative of North Korea’s developing weapons capabilities. It’s highly likely that the claim of a hydrogen bomb is disinformation by the North Korean regime. (See Karl’s note below.)

• This test followed the successful launch of a submarine-launched ballistic missile (SLBM) on 21 December 2015, and a series of violent incidents along the De-militarised Zone (DMZ), de facto land border with South Korea, in August last year.

• North Korea views its development of ballistic-missile and nuclear-weapons’ capabilities as key to its national security, specifically as a deterrent against South Korea, with which it is still technically at war, and the United States.

North Korea is unlikely to have sufficiently miniaturised a nuclear device for a warhead. Also, despite the successful SLBM launch in December, it is unlikely to have operational SLBM capability. Unlike the landmine explosion and subsequent exchange of artillery fire across the DMZ in August, this incident is unlikely to lead to an immediate escalation towards conflict.

The most likely scenario is economic consequences, including more sanctions. South Korea’s Special Representative for the Korean Peninsula’s Peace and Security Affairs Hwang Joon-kook is in talks with Japan’s head delegate to the six-party talks Kimihiro Ishikane and the United States Special Representative for North Korea Policy Sung Kim. China has announced that it will honour international sanctions aimed at denuclearisation of the Korean peninsula. China is North Korea’s main source of aid and trade, and increased its measures against North Korean money transfers following the UN sanctions resolution in 2013. South Korea’s most likely independent action is a temporary closure of the Kaesong Industrial Complex (KIC) its companies operate in North Korea. 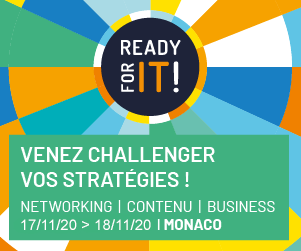