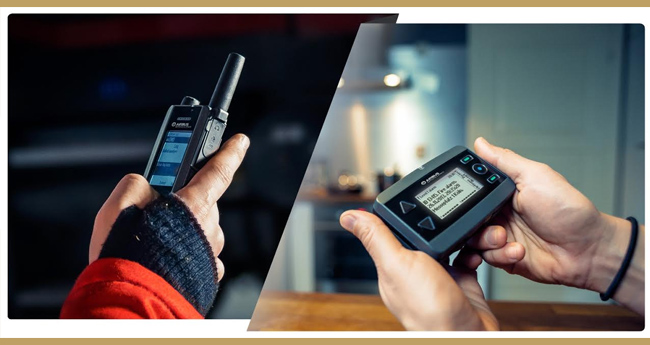 The South African wine region of Stellenbosch and its municipal area is going to equip its public safety personnel with mission-critical radio terminals from Airbus Defence and Space. Police officers and firefighters will in future carry robust and easy-to-use devices in order to communicate more safely and efficiently in an area of about 830 square kilometres.

Over the next five years, Airbus Defence and Space will provide P8GR pagers as well asTH1n, THR9 Ex and THR880i model radios. “This decision is encouraging. The end user finally opted for our devices because of their quality, size and ruggedness. In addition, Stellenbosch’s order is important for us as Africa is the future continent for secure professional mobile radio technology,” explains Markus Kolland, Head of Sales for Europe and Africa of Secure Land Communications at Airbus Defence and Space. He also points out that Stellenbosch’s administration has chosen different Tetra terminals for each public safety service: fire brigades will use the P8GR and THR9 Ex, the traffic police the TH1n and the cleaning department has decided on the THR880i.

The Tetra P8GR paging device from Airbus Defence and Space has been designed to meet the needs of fire brigades, relief organisations and also critical infrastructure operators. In contrast to standard analogue paging devices, this pager enables secure two-way communication between the control centre and operational units. It offers all the essential Tetra features for alerting, such as group calls. The slimline Tetra radio TH1n is the thinnest and lightest Tetra terminal in the world, whereas the THR9 Ex is robust and serves in explosion-prone environments. This latter offers the best protection against physical and environmental exposure.