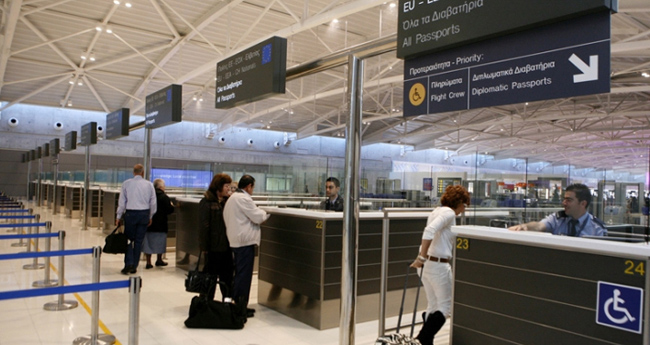 A study to look into the possibility of allowing private security companies to assume some aspects of airport security, has been commissioned by the Justice ministry following a suggestion by DIKO.

The party’s proposal was discussed on last Thursday at the parliamentary Transport Committee. Justice minister Ionas Nicolaou appeared before the committee to argue in favour of the proposal, pledging that airport security will not be compromised.

“Our initial thought is to allow private security companies to take over luggage control and monitoring people entering and exiting the airport. Police officers will still be in charge of passport control, monitoring the airplanes and the airports and patrolling the grounds. State security will not be compromised,” stressed Nicolaou, adding that it’s the police’s intent to increase security checks at the airport.

The Justice minister pointed out that allowing the private security companies to take over some of the aspects of airport security will relieve some 200 police officers.

Nicolaou explained that the study will also suggest the requirements a person must have to be hired for such a post.

He added that Hermes Airport, the operator of the airports of Larnaca and Paphos, will be asked to cover the cost of hiring the security companies, thus saving money for the state.