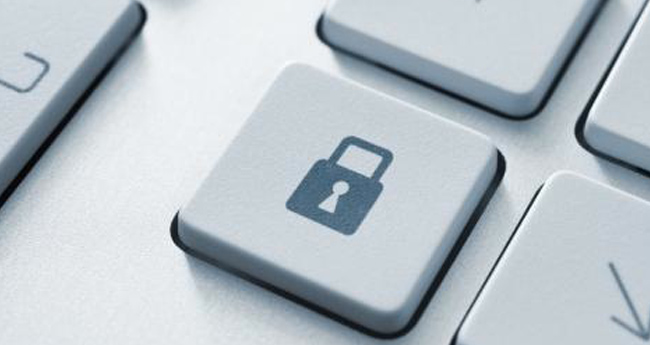 A new report has found that the cost of cybercrime to the global community and infrastructure is not only incredibly high, but steadily rising as well. The study concluded that up to $575 billion a year — larger than some countries’ economies — is lost due to these incidents. The emergence of the largely unregulated, and unprotected, Internet of Things will make matters only worse.

A new report released by the Center for Strategic and International Studies (CSIS) and the Intel Security Group have found that the cost of cybercrime to the global community and infrastructure is not only incredibly high, but steadily rising as well.

As theTelegraph reports, the study carried out by the two organizations concluded that up to $575 billion a year — larger than some countries’ economies — is lost due to these incidents. Additionally, up to 150,000 jobs could be lost in Europe due to damage from cybercrime and the theft of personal records from 40 million people in the United States, 54 million in Turkey, 20 million in Korea, 16 million in Germany, and over 20 million in China. These thefts have occurred due mostly to the vulnerability of the majority of the world’s data.

Additionally, the report broke down which types of attacks had occurred, including the percentages of “physical” attacks, data leaks, password captures, and stolen accounts. Further, the researchers found a significant rise in these events from the previous year, as well as an increase between 2012 and 2013.

The culprit? The majority of the world does not properly value the precautions needed for actual cyber security.

“One worrying finding is that 260 incidents involved organizations that have reported a data break in the past, and 60 organizations reported multiple incidents in 2013,” said Barry Kouns, president and CEO of Risk Based Security, “I would not want to be the one to explain that to stakeholders.”

Additionally, the Internet of Things (IoT), or the interconnectedness of non-human devices to the Internet, is making the damage much more severe — whether it is through cell phones, utility computers, corporate networks, or even home appliances.

“Once you connect thirty billion devices to the Internet you are opening yourself up to a much bigger attack surface,” said Neil Thacker, an Information Security & Strategy Officer for security firm Websense.

Because of this, many are seeing a greater threat to the actual infrastructure of the global community, since the IoT has been so plugged into that but is still largely unregulated — and unprotected.

These incidents are beginning to be taken more seriously following these ever-alarming numbers. The U.S. State Department has planned a summit to tackle the issue more head-on.

“The inaugural meeting…will formalize and broaden co-operation of cyber issues as envisioned during the US-EU Summit. This cooperation is founded on our shared interest in an open and inter-operable internet, and our commitment to a multi-stakeholder approach to internet governance, internet freedom, and the protection of human rights in cyberspace,” the department stated.