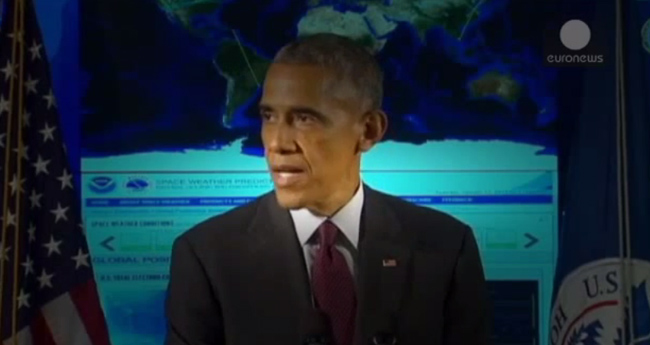 US President Barack Obama has unveiled proposals to strengthen cyber security laws following a spate of attacks against high-profile US targets. Recent hacks of Sony Pictures and a Pentagon Twitter feed reflect the need for tighter legislation, the president said.The proposals are due to be sent to Congress immediately. Previous efforts on cyber security legislation have encountered opposition from civil liberty campaigners.

Mr Obama continues to face privacy concerns, part of the backlash over revelations about the scope of government surveillance and bulk data collection. But cyber-crime has directly affected millions of consumers. Mass data breaches have struck US retail outlets, and there are indications the Republican-led congress would support new legislation.

« We’ve got to stay ahead of those who would do us harm, » said President Obama on Tuesday. Cyber-threats are an urgent and growing danger. » The president is advocating legislation that would improve the way the government and private sector share information about cyber threats, and would update the legal framework needed to go after cyber criminals.

He has tried to pass more robust legislation on cyber security for years, and is hoping a consensus can be reached with the Republican Party. Tuesday’s announcement comes after the Twitter account of the US military command was suspended on Monday following an attack by hackers claiming to support Islamic State.

In November hackers also released reams of confidential data stolen from Sony Pictures, and in recent years cyber criminals have attacked other US companies such as Home Depot and Target.