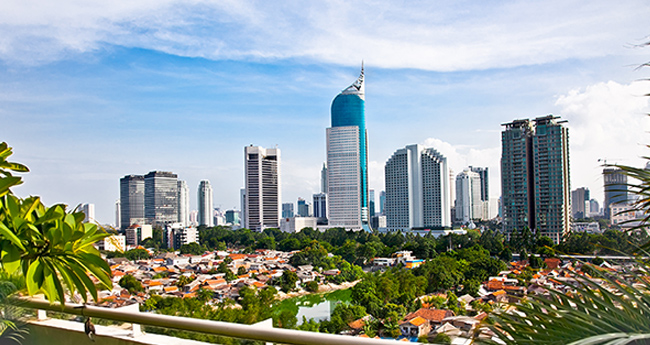 Gathering around 630 M of inhabitants, ASEAN region has become the third biggest consumer market in the world (behind China and India). Economic forecasts are really optimistic in the region, with a current average annual growth rate of 6%.

Security questions were a key point during the latest ASEAN summit. During this session, focusing on the creation of a single space among ASEAN countries, every participant agreed of the fact that security is a prerequisite to the regional economic development. Natural disasters, piracy in the Malacca Strait, terrorist risks, industrial and infrastructural development and technology dependence are many challenges that local authorities have henceforth to tackle to elevate ASEAN at world leading union level.